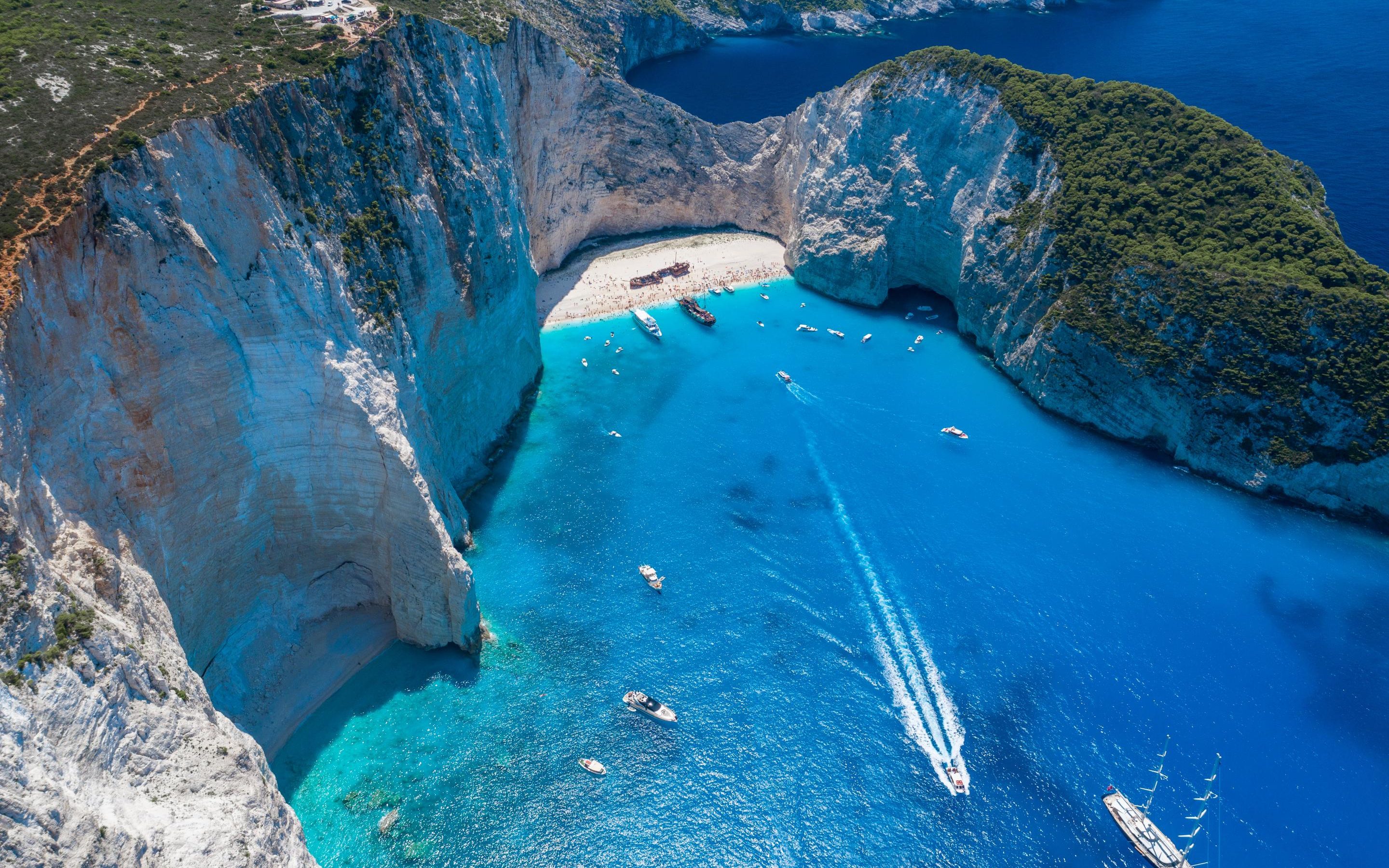 Portugal is to lose its spot on the green list, Grant Shapps, the transport secretary confirmed on Thursday, June 3.

Ministers decided to add Portugal to the amber list from next Tuesday, June 8, at 4am after tests revealed what are believed to be previously-unknown variants of Covid. It will mean anyone returning from Portugal after then will have to quarantine for 10 days and take at least two PCR tests. The amber rating for Portugal will include Madeira and the Azores.

Sources said ministers had decided that with just weeks to go to the lifting of the final Covid restrictions on June 21, they should “not do anything that jeopardises further unlocking at this point”.

Meanwhile, seven countries will move from amber to red, they include: Egypt, Sri Lanka, Costa Rica, Bahrain, Sudan, Trinidad and Tobago and Afghanistan. Anyone returning from these destinations will be required to quarantine in a Government-approved hotel for 10 days at a cost of up to £1,750 per person.

No new countries will be added to the green category.

Overseas holidays resumed on May 17 when the blanket ban on travel was replaced with a ‘traffic light’ system, with countries rated ‘green’, ‘amber’ or ‘red’. Most European countries are ‘amber’, meaning Britons returning from these countries have to self-isolate at home for up to 10 days and are subject to extra PCR Covid-19 tests.

These tests can be costly, with The Telegraph previously reporting on profiteering by certain providers. However, the Government has launched an official Covid test comparison website. The new gov.uk website provides travellers with information on the cheapest, quickest and most efficient Covid test companies in their region – ‘amber list’ test prices vary widely, however.

Arrivals from amber list countries have to pay for at least two PCR tests (on days two and eight of their return), and can opt to pay for a third after five days of self-isolation under the ‘Test to Release’ scheme. They can cut their quarantine time short if this test comes back negative (although will still be required to take the day 8 test).

Although the Department for Transport (DfT) has warned Britons not to visit destinations on the amber list, some tour operators have opted to run holidays to amber destinations..

The traffic light system only refers to rules that travellers will be subject to on their return to the UK. Some countries that qualify as ‘green’ are not open to tourism, such as New Zealand and Australia.

Here we answer the key questions on the amber list.

What is the ‘traffic light’ system?

A country’s vaccination rates, infection rates, the prevalence of variants of concern and its genomic sequencing capacity – or access to genomic sequencing – help to inform its ranking in the traffic light system. All people travelling to England must complete a passenger locator form before departure.

The ratings will work thus:

The lists will be reviewed regularly, the Government has announced. The first changes are expected to come into effect on June 7, with the next raft of changes announced by June 28

Our website is made possible by displaying online advertisements to our visitors. Please consider supporting us by disabling your ad blocker.